I was wandering around in front of Cinderella castle. When I found them near the castle I told them that I was the photographer shooting foreigners who visit Disney and asked them if I could take pictures of them. They agreed it and did the pose in the middle of the plaza.

While I taking pictures, the man kneed and started proposal! Everything went well! The lady cried as well as he! 🙂 I cried a bit, too. HAHA. 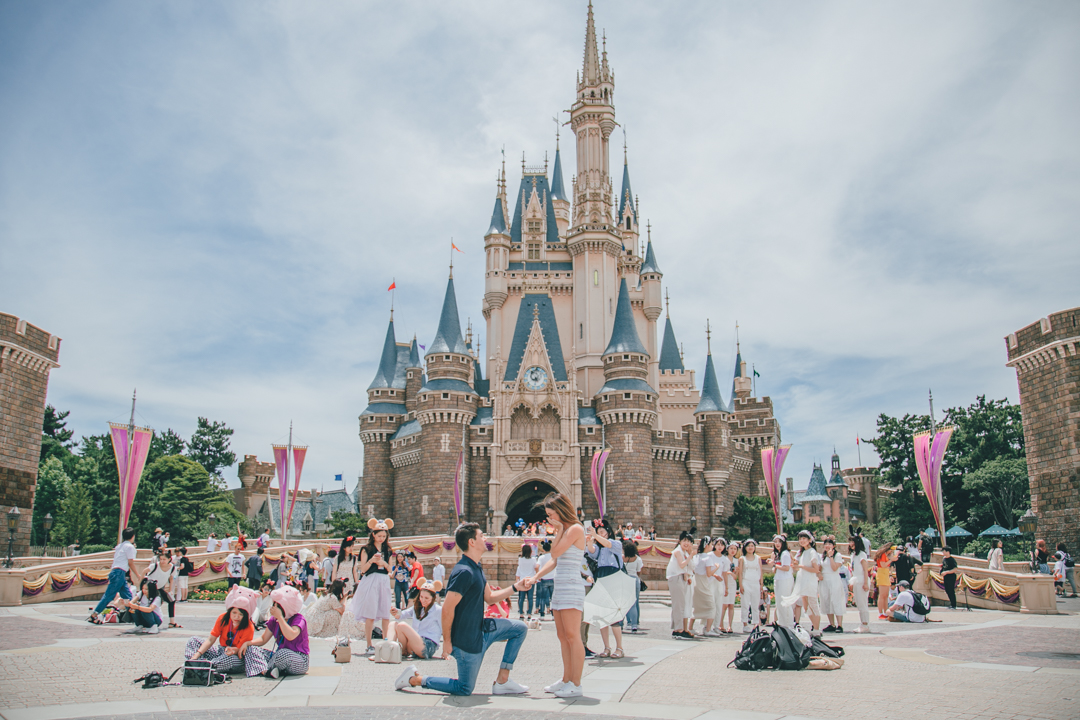 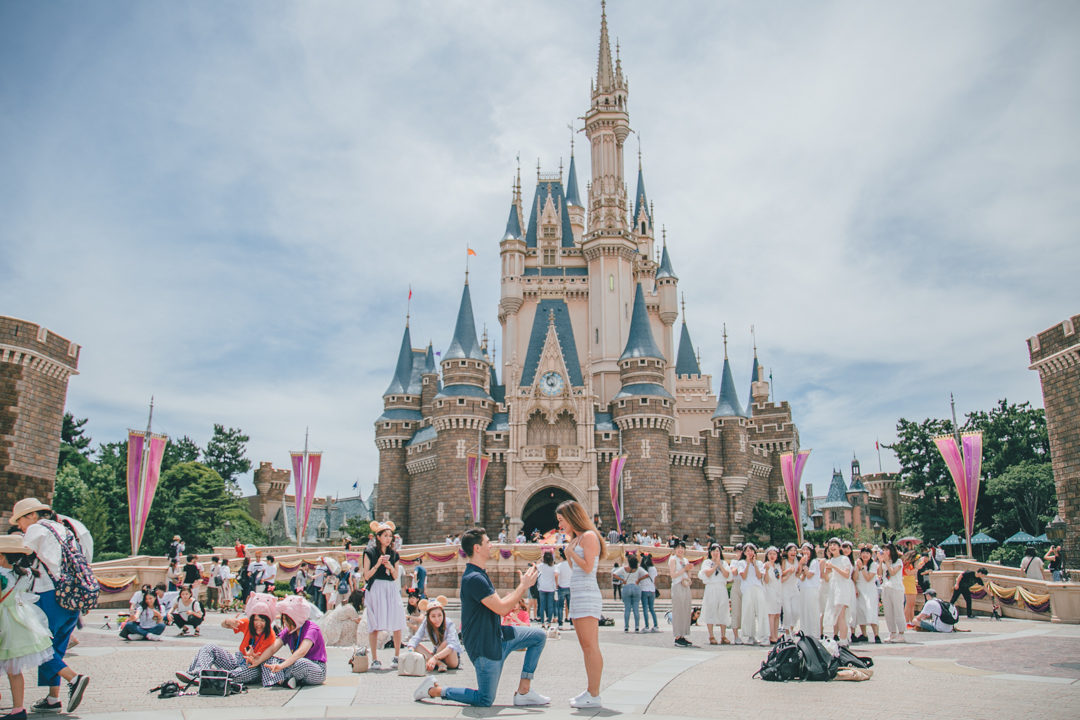 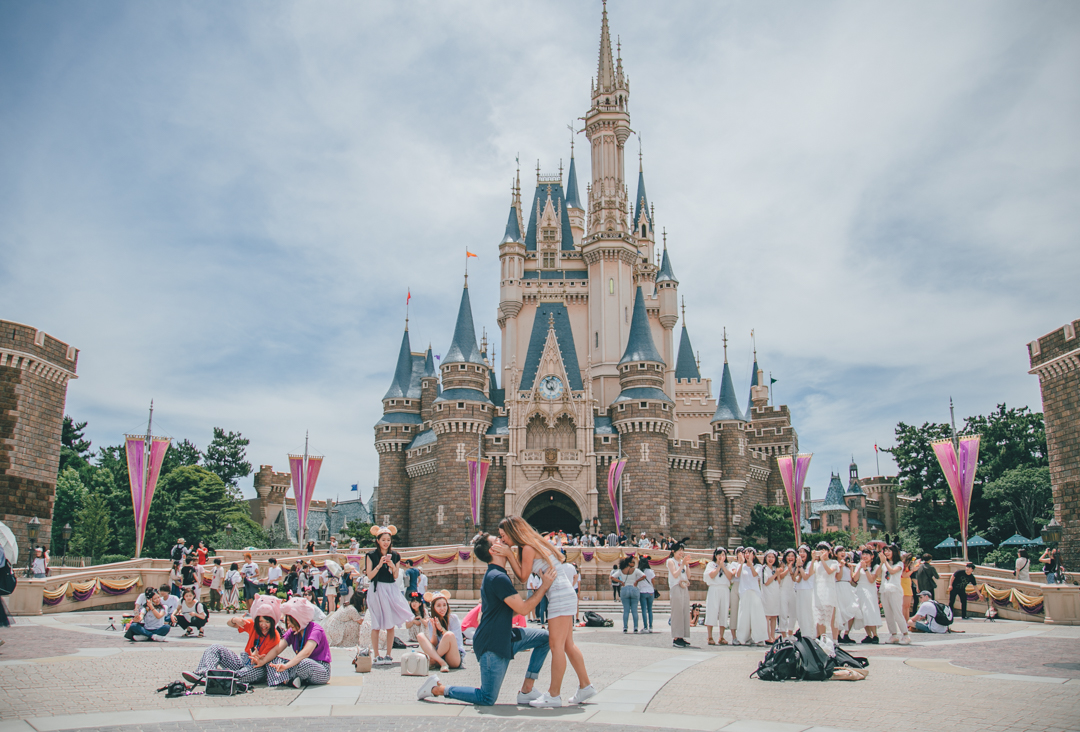 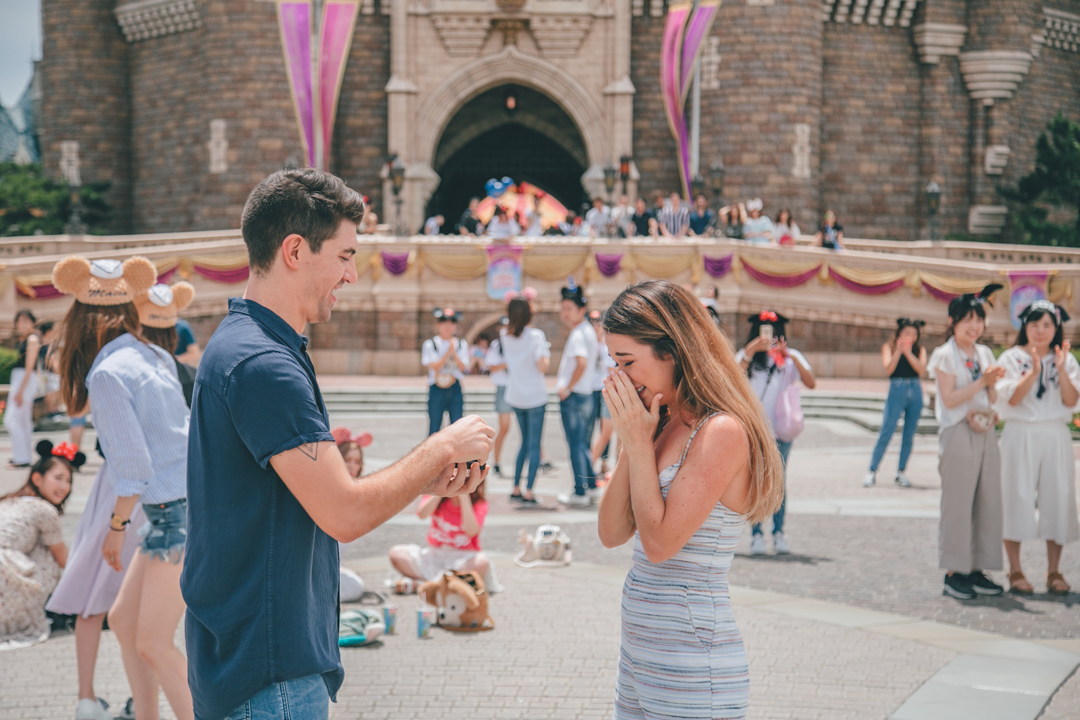 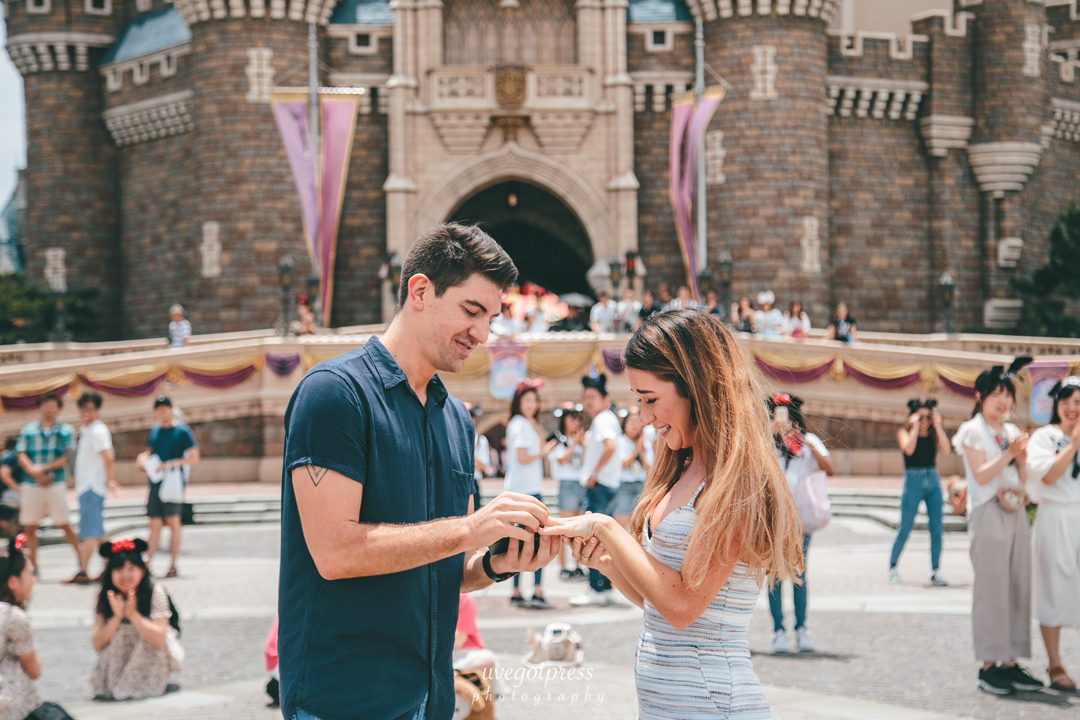 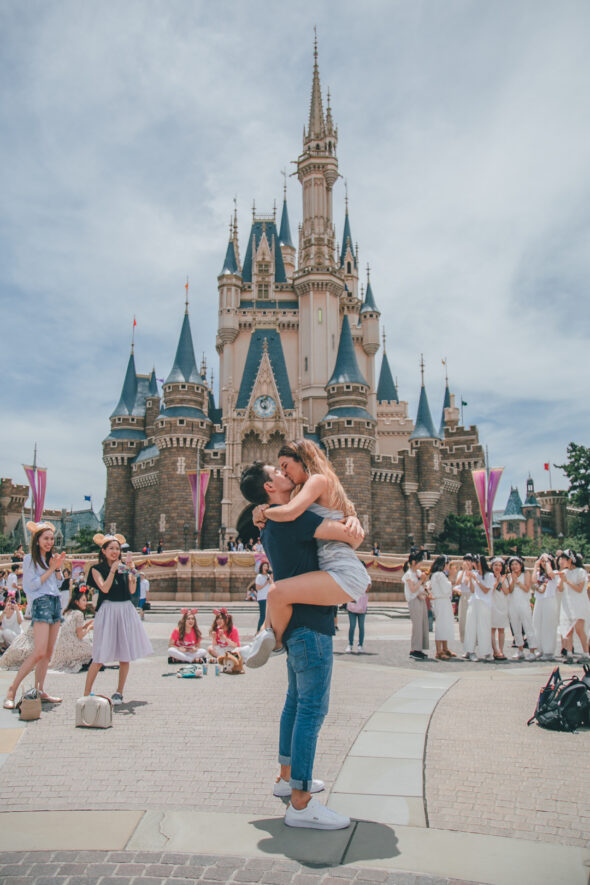 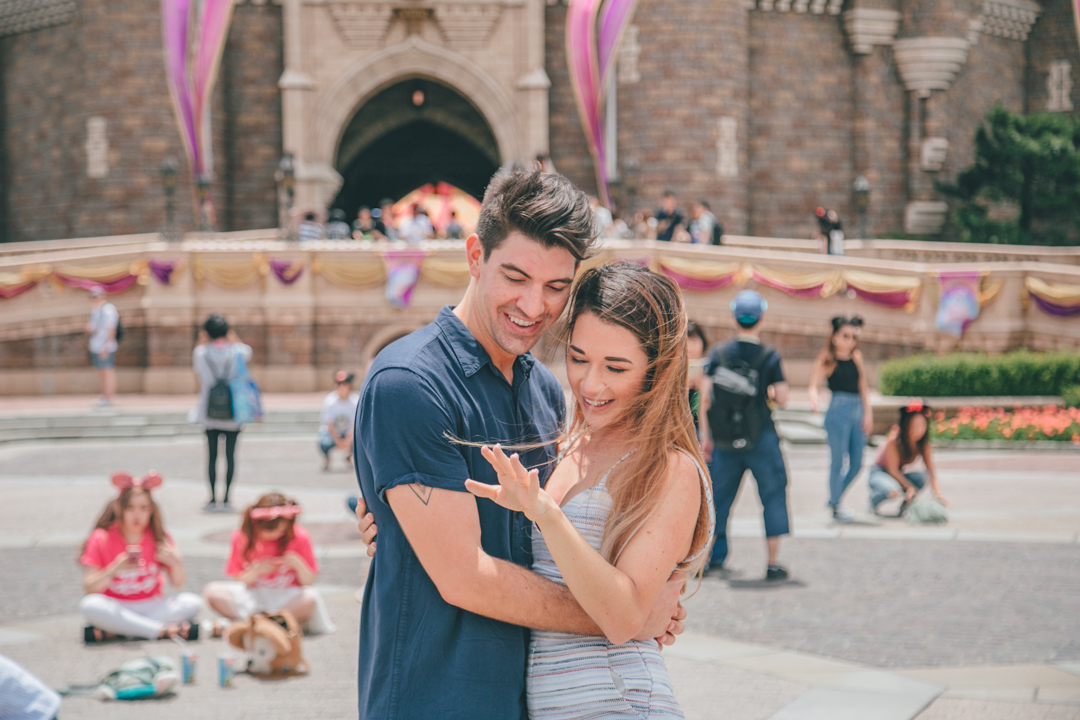 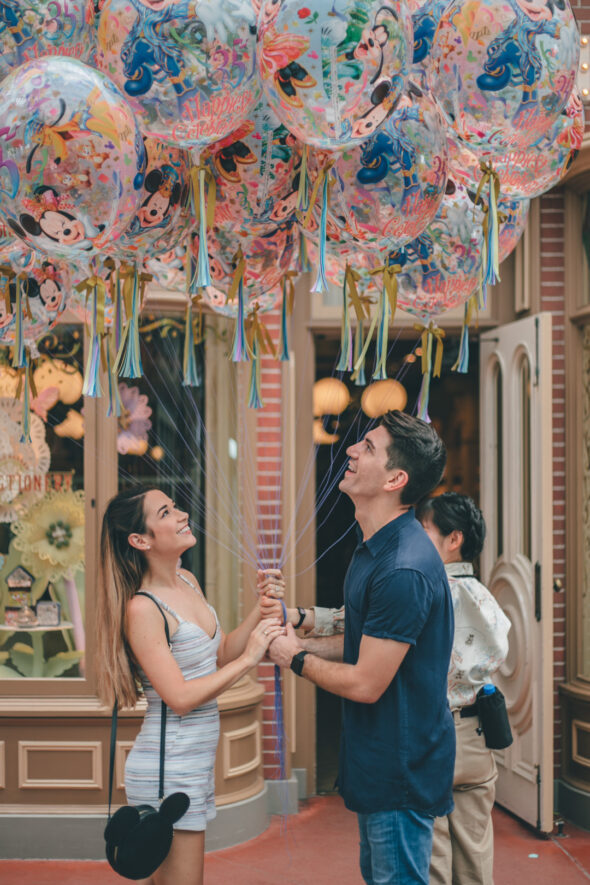 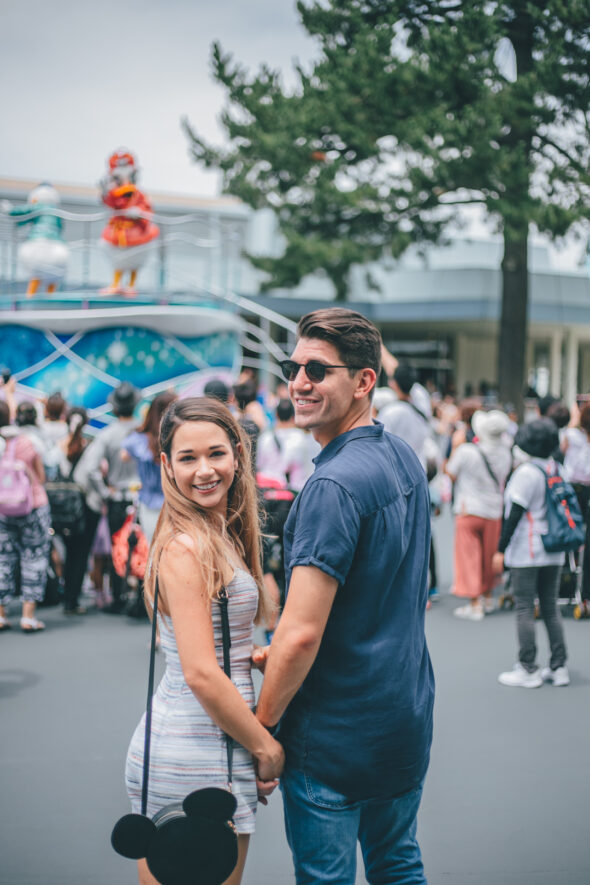 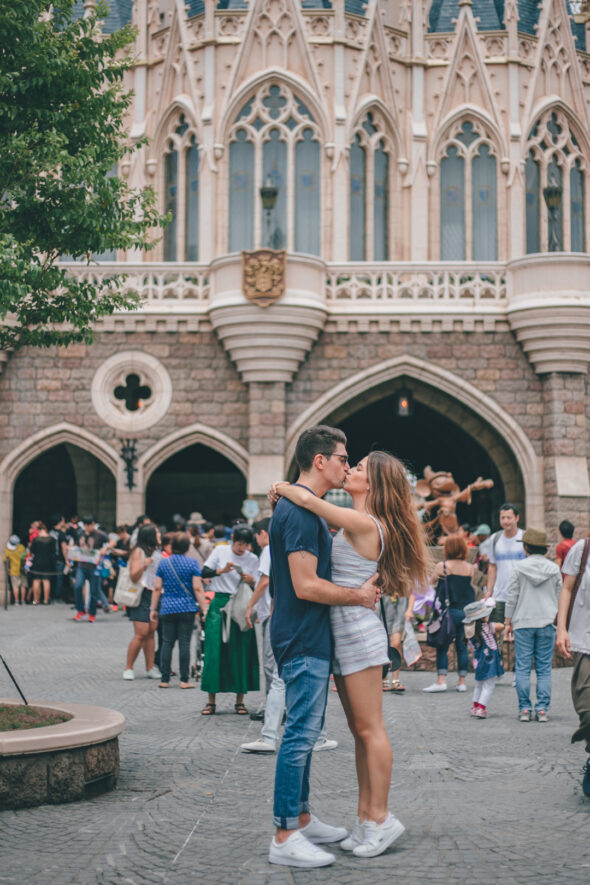 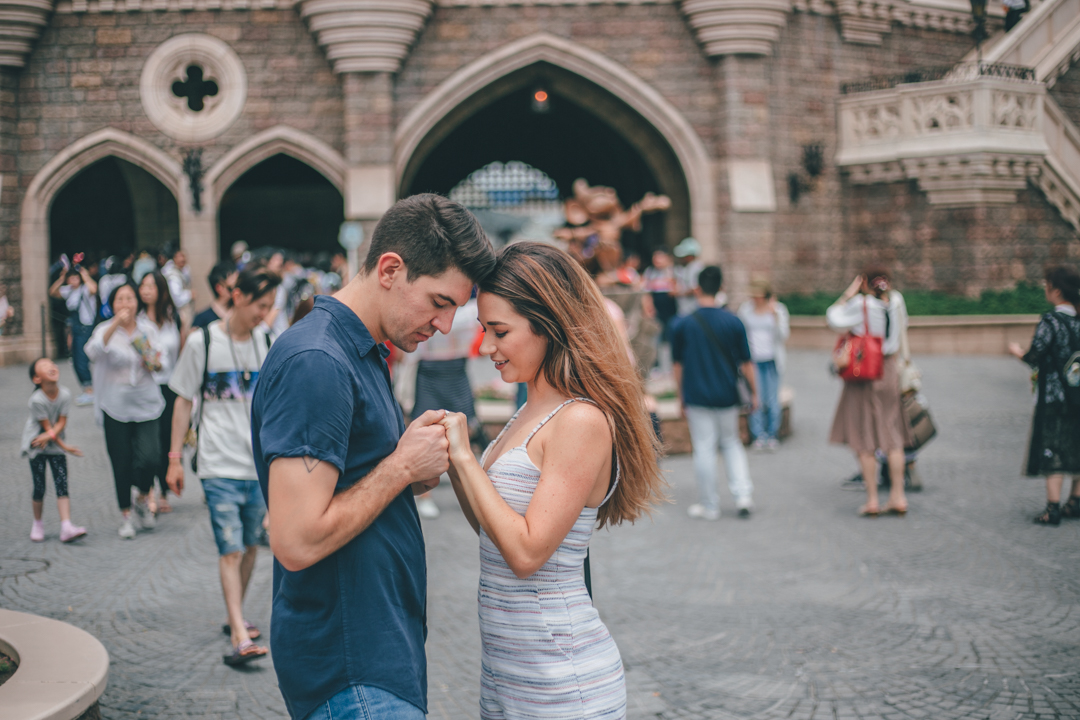 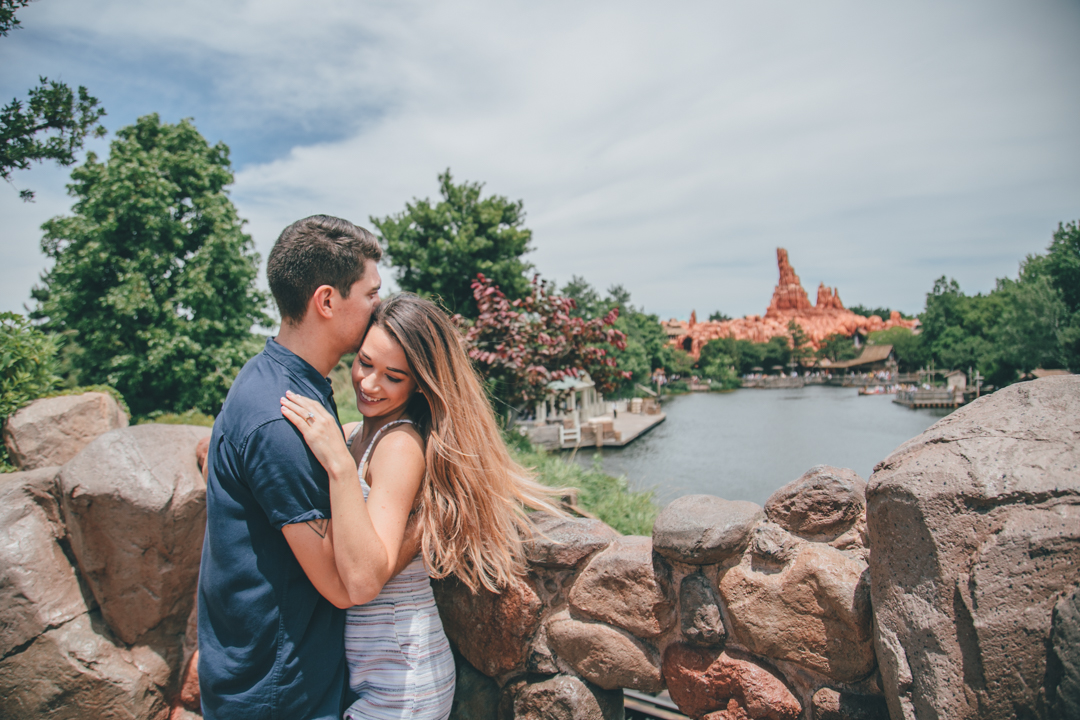 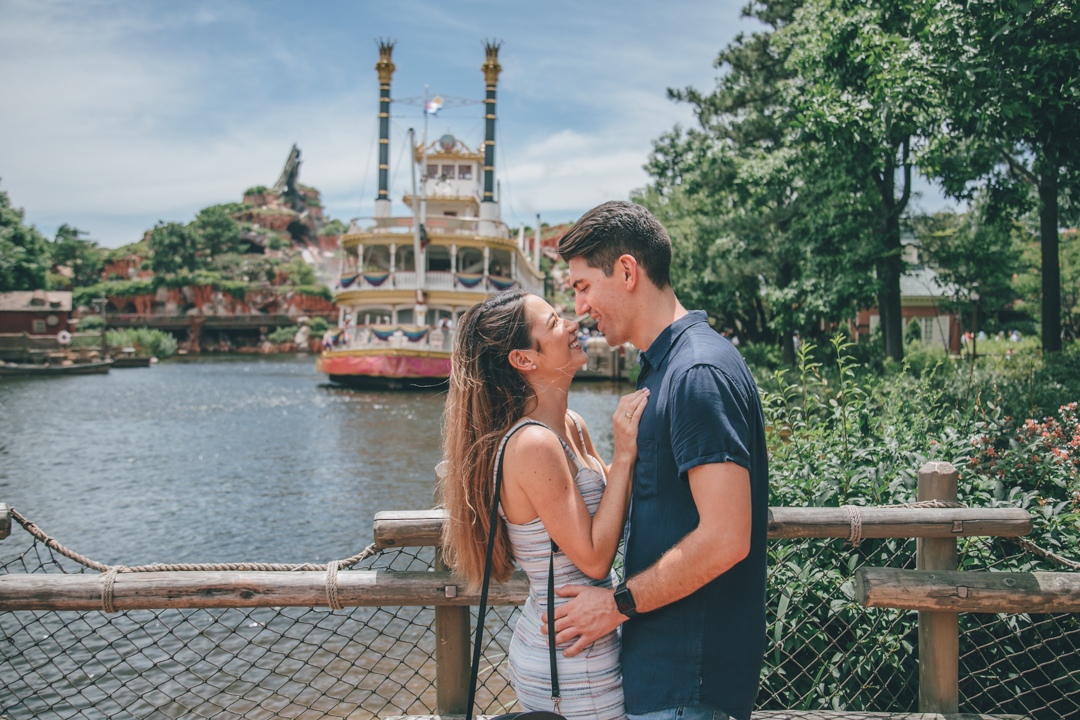 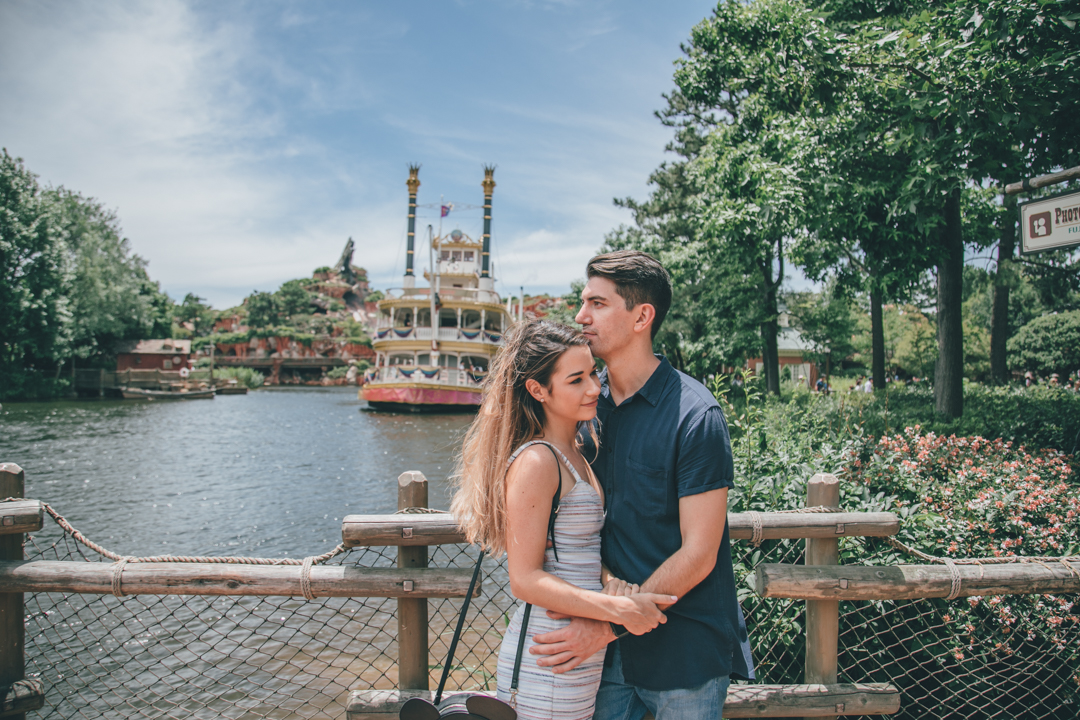 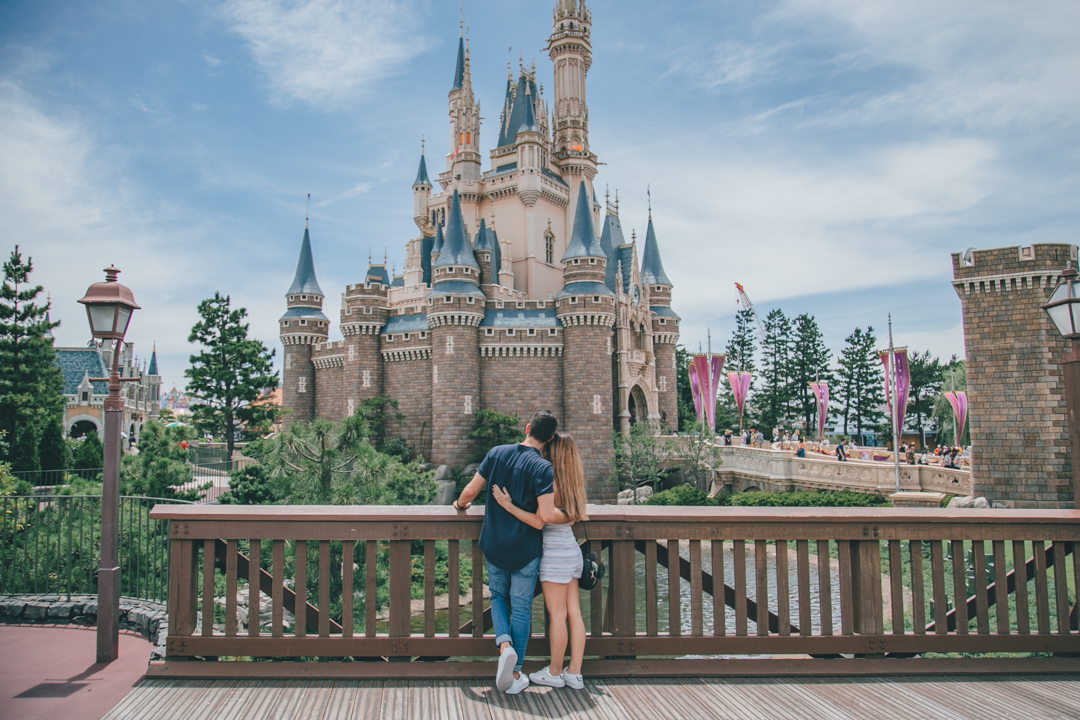 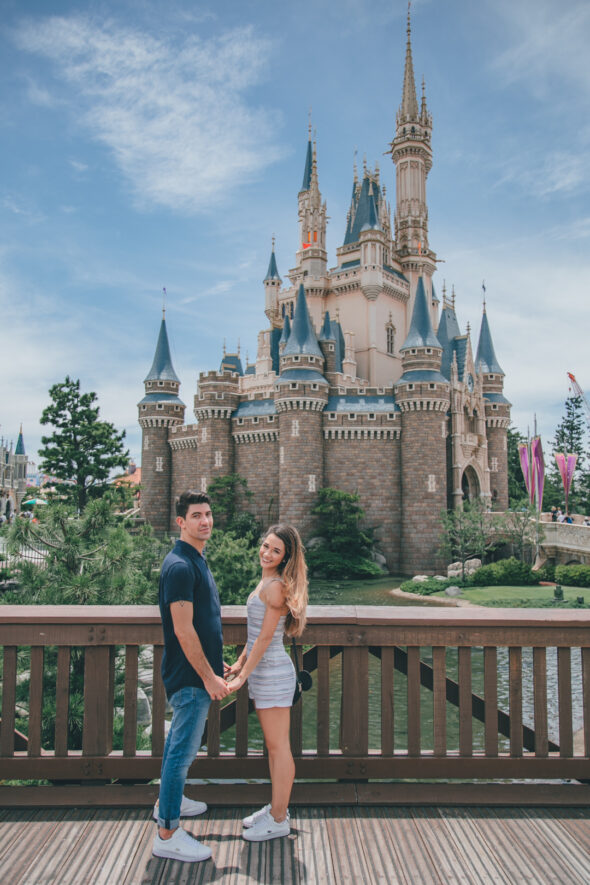 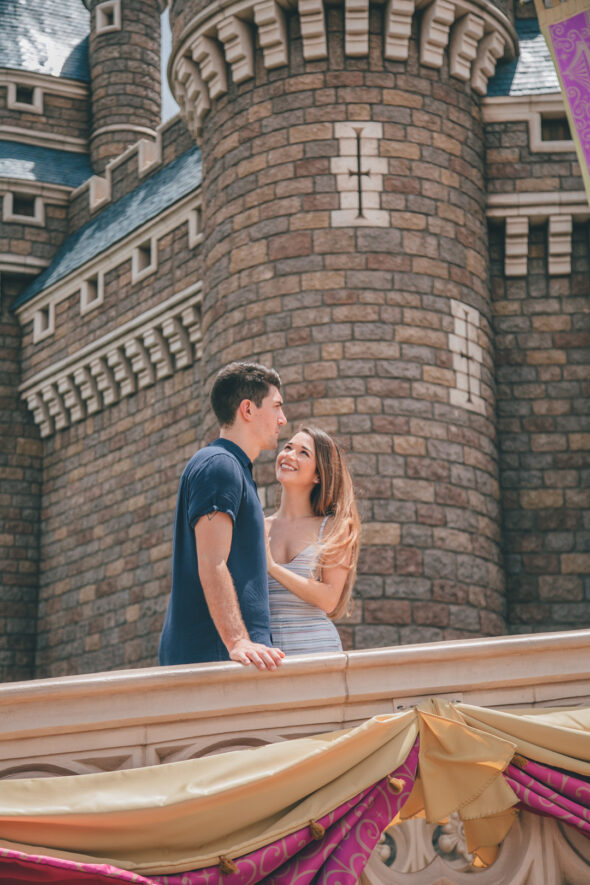 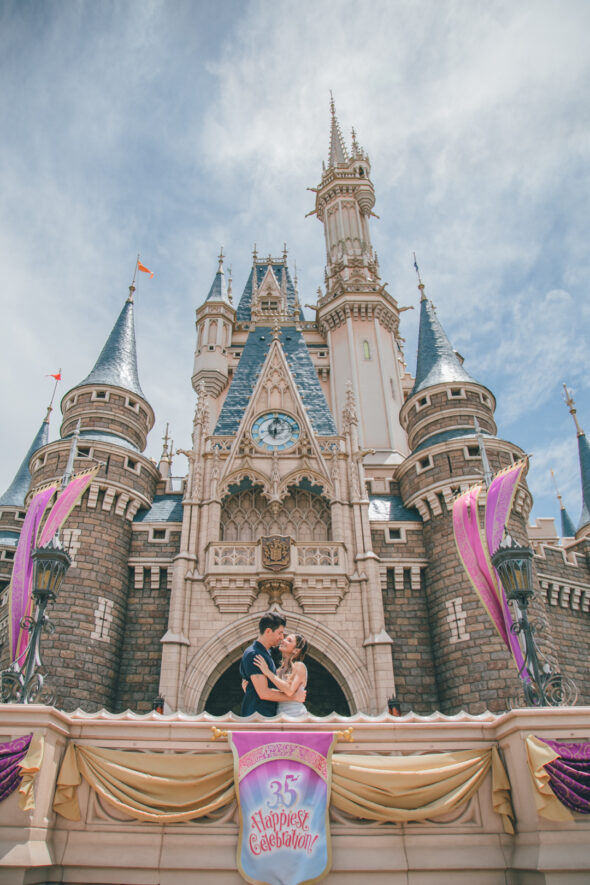 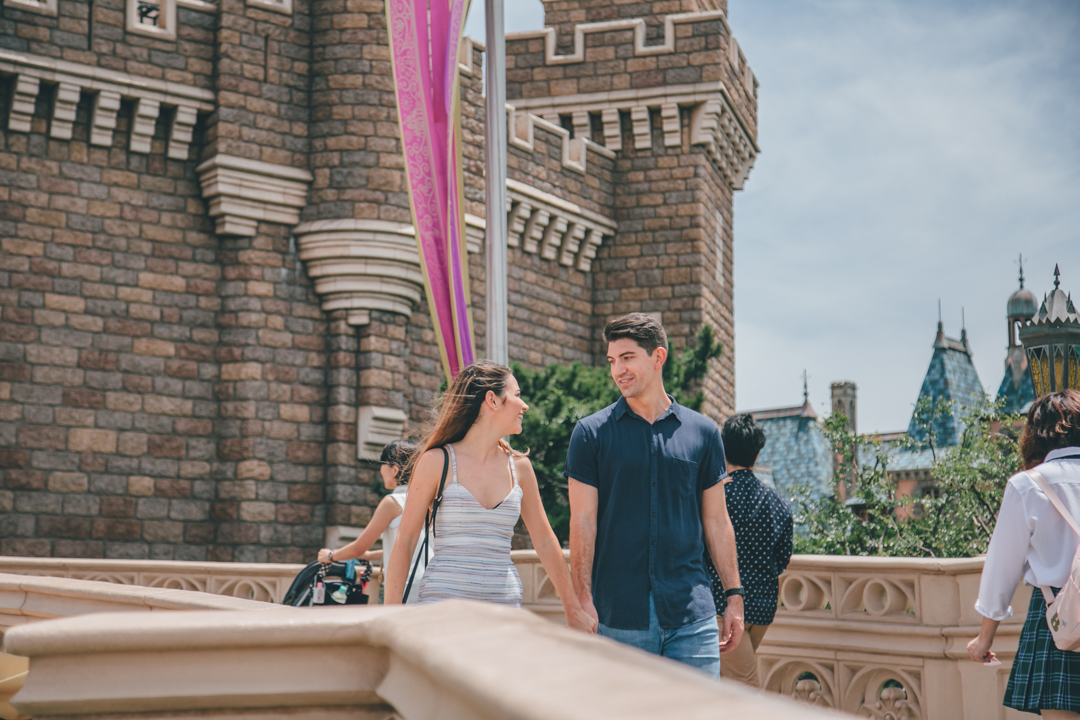 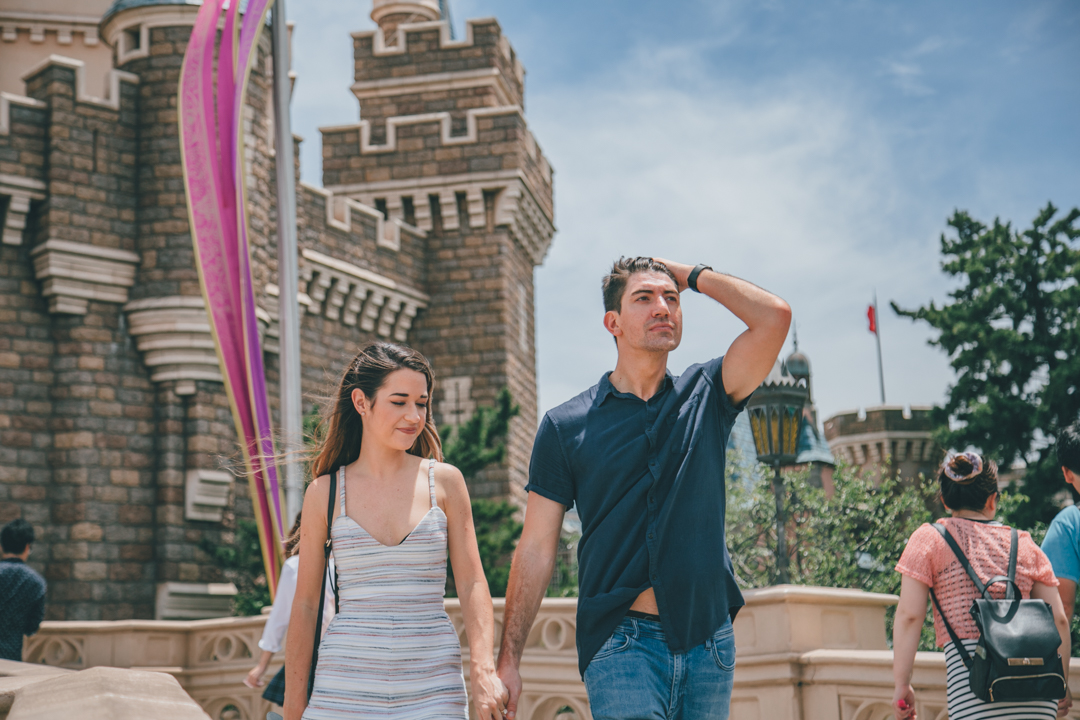 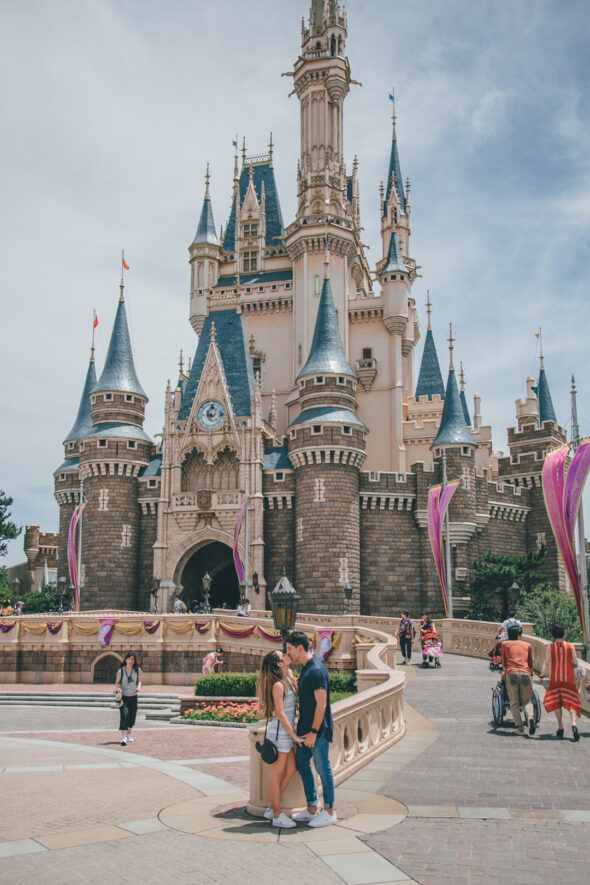 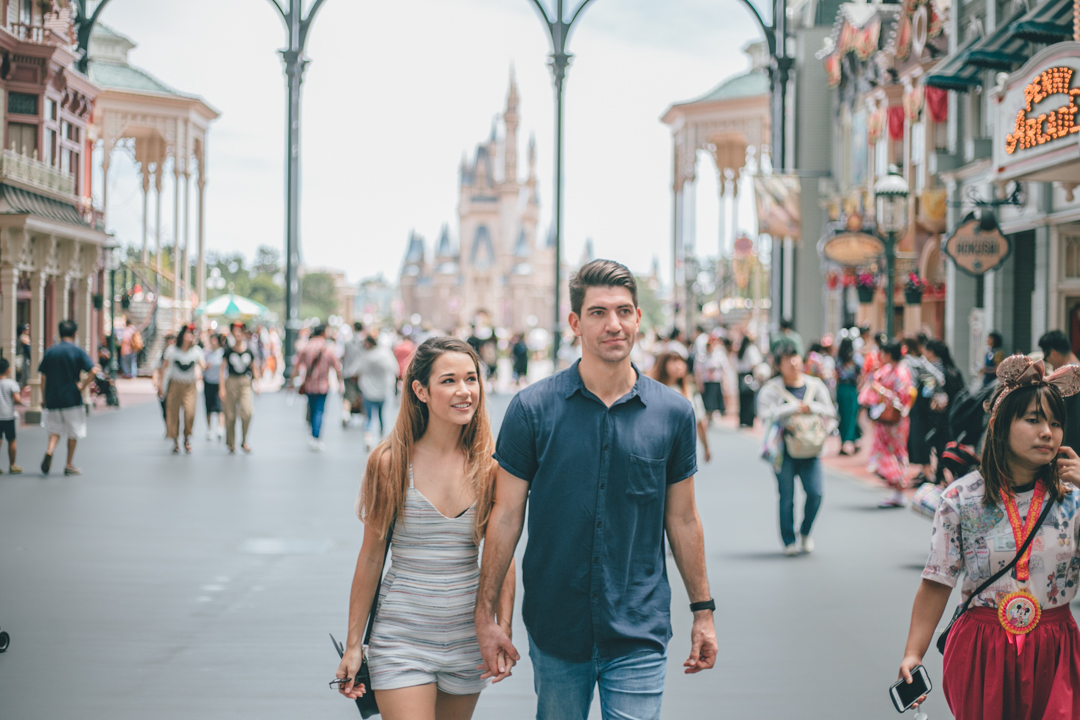 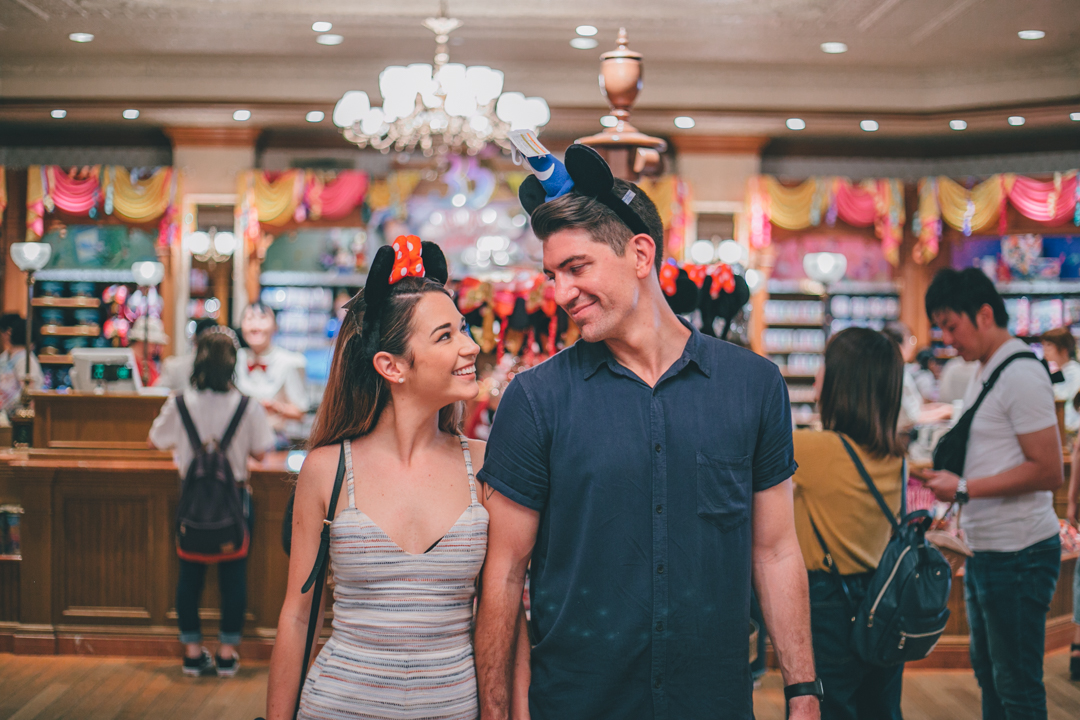